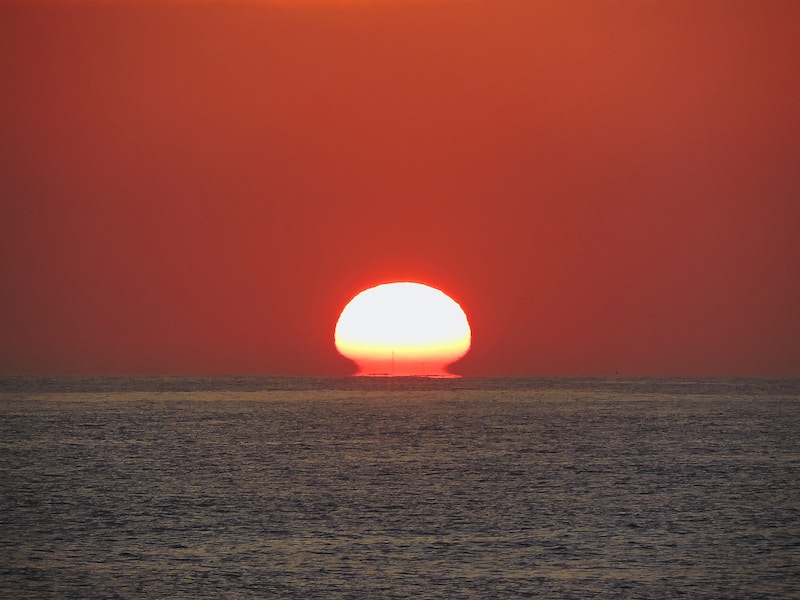 Photo by Oscar Ävalos on Unsplash

The atomic bomb is one of the most searched symbols on this site. Its association with fallout or devastation embodies feelings that can remain below the surface, while capturing your fear of facing the truth of a situation because of the fallout that may ensue. Any explosion signifies the release of repressed anger or emotion of some type. The natural energy released by this ‘man-made’ device shows the extent of the repression, but also the necessity of releasing feelings so you can be renewed and open to a changing world. In a dream, seeing the explosion of an atomic bomb and its threat of ‘radio-activity,’ can also warn of the psychological manifestation of physical symptoms due to the inability to recognize and process anger.