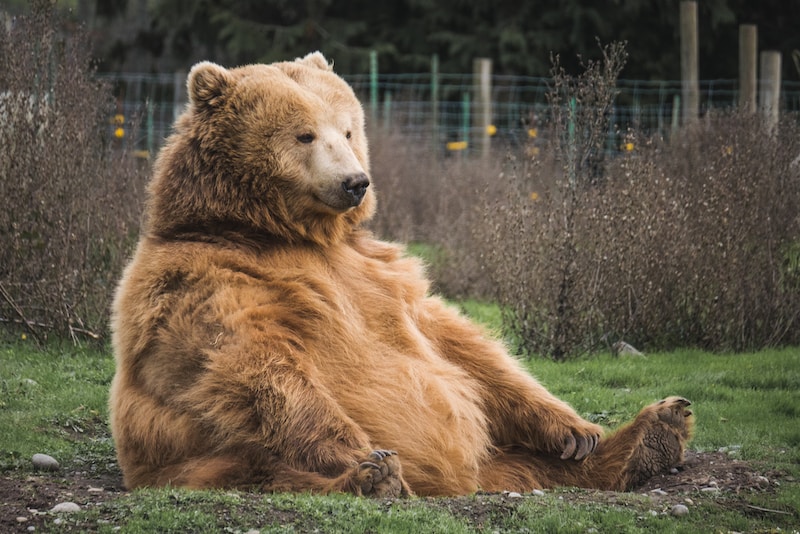 Photo by Mark Basarab on Unsplash

A bear often appears in dreams when you are going through a period of feeling overly protective or defensive. Since its appearance can represent you, something may be occurring presently that has made you extra sensitive or more self protective. Perhaps your ego has been bruised and it has brought out a type of grouchy or 'over bearing' behavior.

This powerful, maternal and protective animal can also symbolize maternal influences. Dreaming of a bear can be a way of exploring adopted behavior when you are being emotionally over-protective. The bear can symbolize a sudden emotional outburst that appeared to 'come out of the woods' when you are not owning your feelings during the day. The bear is also a complex symbol because of its associations with 'bearing' responsibility, 'bearing' offspring or results, losing one's 'bearings,' or something that is hard to 'bear.' The bear in a dream should also be considered in light of what you hold and what you might need to release. See Animals. 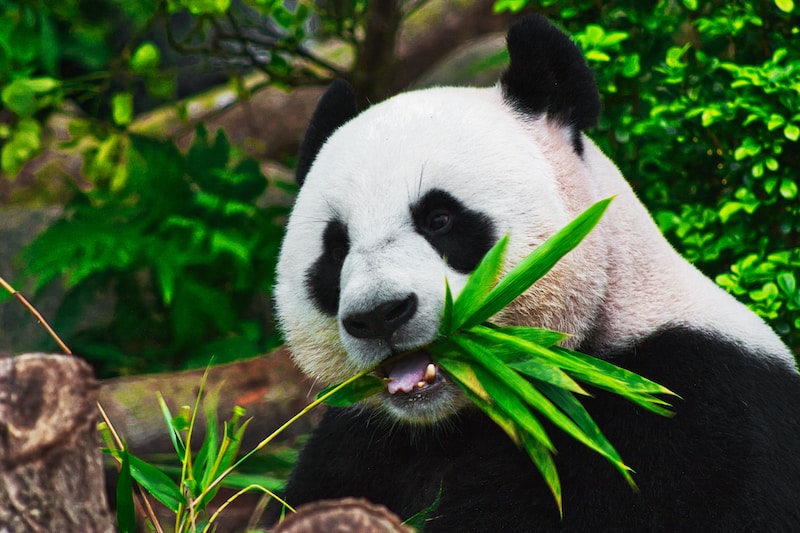