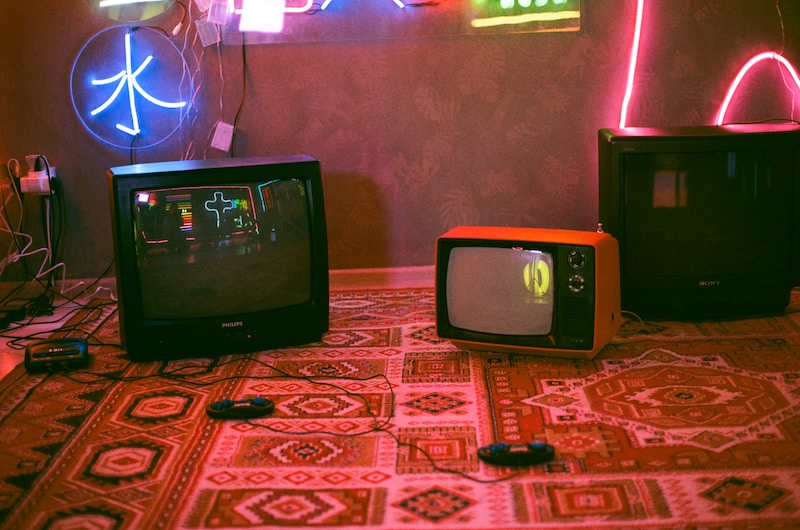 Photo by Olena Sergienko on Unsplash

Watching something happening on film, television or as an audience member show how you are exploring something objectively that you have not yet integrated into consciousness. The character, drama or even the news has taken a format where you are 'entertaining the idea' but it has not yet been integrated. The message is being played, although you could just as easily walk out of the room and it would continue playing. This portrays a type of disconnect from the issue at hand and exploring the other symbolism in the dream will shed light on what it is.

Operas and concerts show how you are exploring harmony between various sides of you so that all can function in 'concert' or unison. When music is involved, the dream is exploring the free expression of passion. Often the character that accompanies you to the concert can signify a side of you that is currently unexpressed. Many times people will dream of a loved one who has recently passed appearing on television, as their psyche moves toward the first steps in dealing with the loss. Television and movies can be seen as displaying reality in a format of 'hyperspace,' i,e: transition, or 'one step removed' from what you are prepared to acknowledge or face. See also Newspaper. 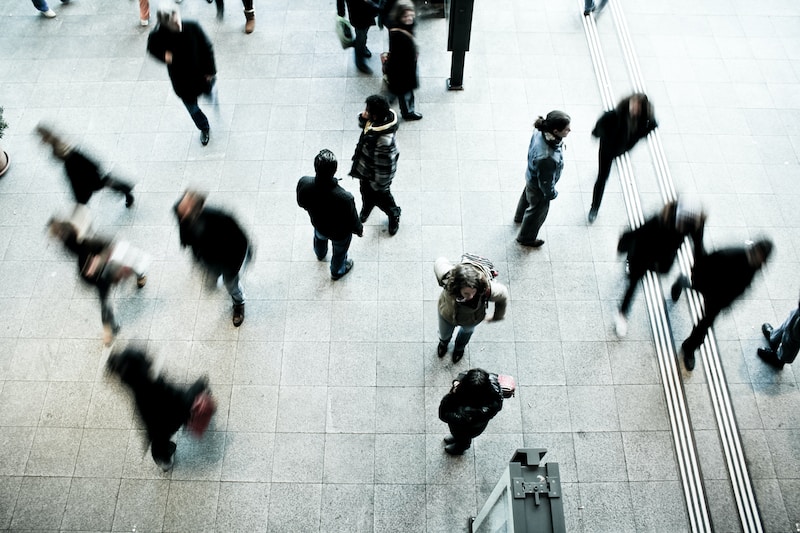 Photo by Timon Studler on Unsplash 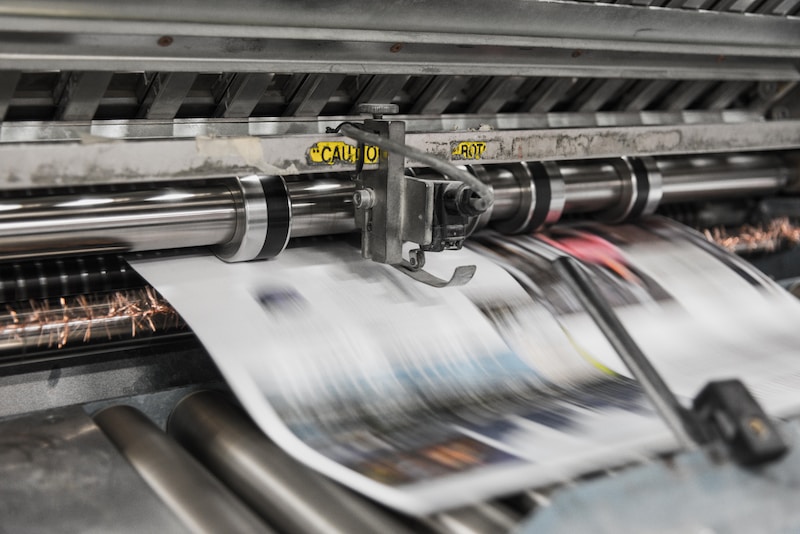 Photo by Bank Phrom on Unsplash
^