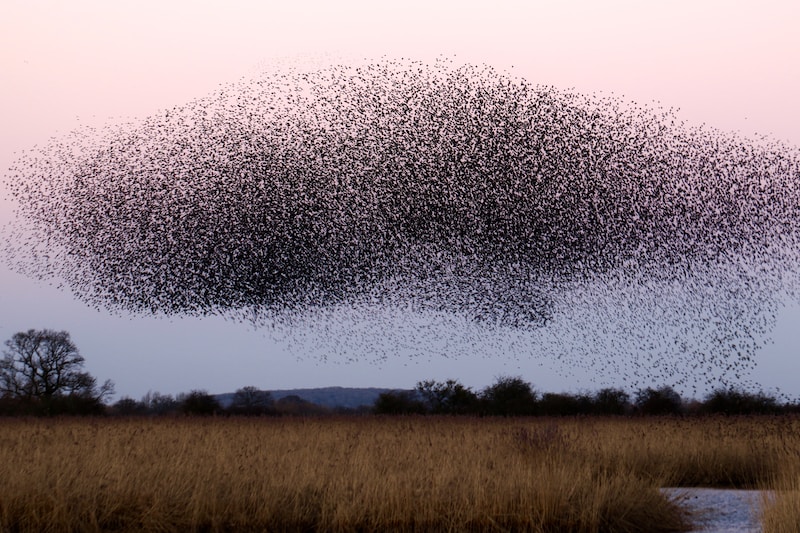 Photo by James Wainscoat on Unsplash

The vast majority of life forms are insects. Their longevity on this planet suggests that they will outlive us, but we have little respect for their strength as a species. Although we do not consider insects to be intelligent - they are more successful as a species than we are. In dreams they can represent social interaction and the strong pull of peer pressure.

Insects operate in social structures that are similar to ours, and can suggest ideas about being a team player, or getting caught up in what we believe is required of us. Because they are viewed as pests, they can symbolize social issues that are 'bugging' us.

As a symbol of unconscious processes, they appear ‘driven’ like soldiers, without any sense of consciousness about what they are doing. When ants appear, they are often associated with food and therefore, can suggest not feeling like you are getting what you deserve. Spiders are not insects, but appear as such, hiding in webs and threatening to bite, representing insecurity or feeling pursued or trapped in your growth by being afraid. Spiders can also represent the web of how various influences are tied together. Larvae and flying insects can portray metamorphosis and the ability to transform. Worms can actually be a positive symbol about a type of life that stirs beneath the surface or what you fail to recognize. They regenerate the soil and can symbolize transforming difficulty into something positive. Moths appear to be compulsively drawn to any type of light and can represent obsessively being drawn toward what you feel you need. At the same time, the moth can symbolize spiritual pursuits or a desire to bring something to light. Just as insects build their hives, webs and underground tunnels, dreaming of insects will often suggest how whatever is bugging you is self-created. Often dreaming of bees can be a play on words and the way the clever psyche is exploring the idea of being, or the sense of 'just do it....just be.' A honeybee can combine the idea of sweetness and pollination as a message about lightness of being. 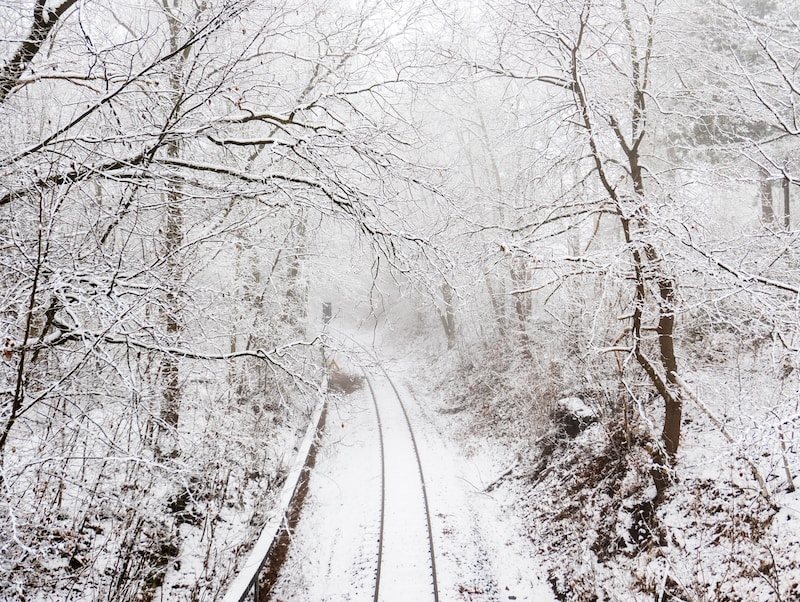