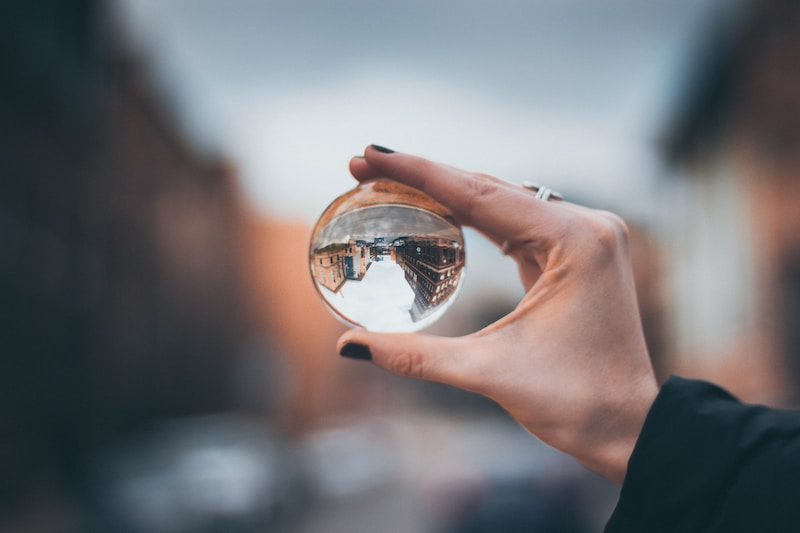 Photo by Anika Huizinga on Unsplash

Where you stand and perceive the symbols in your dream suggests where you stand in relationship to what they represent. Ascending or going upward suggests gaining a wider view or taking the steps to expand your awareness, sometimes intuitively or spiritually. To move into a position that places you above or higher than something, portrays your attempt to ‘rise above’ it. Whatever is beside another symbol in a dream suggests some sort of connection between them; while something at the center represents the cause or how it affects you to the core or the root of an issue.

What is behind you represents the past and circumstances that have passed, while it can also mean turning your back on what is important in a way that it stalks or shadows you. What is in front of you often suggests the direction in which you are going, or what you need to face, while something described as being before you, suggests that it may be blocking your movement. Something next to you or near you makes the symbol important, although you have not ‘owned’ or integrated it. A symbol that is associated with being to the right can represent behavior that is correct or acceptable, while the left shows deviation from the norm and a movement toward authenticity.

Descending or going down can represent getting more grounded or returning to your roots. If you see something beneath the water or lower on a hill, it is sometimes indicative of bringing the relevance of this symbol to the surface, like ‘below the belt’ can mean sexual feelings. Seeing something up close, in daylight or under a light brings all that the symbol represents into a high level of focus and suggests that you are conscious of it. Issues that you are not facing will appear as symbolism viewed at night, in the dark, or appearing far away. The low level of light suggests not recognizing its importance and so, it remains ‘out of the reach’ of consciousness. Imagery that is associated with being deep portrays your sense of exploring the deeper aspects of the symbolism, while appearing shallow has the opposite meaning, in the sense of its irrelevance or the need to release it.