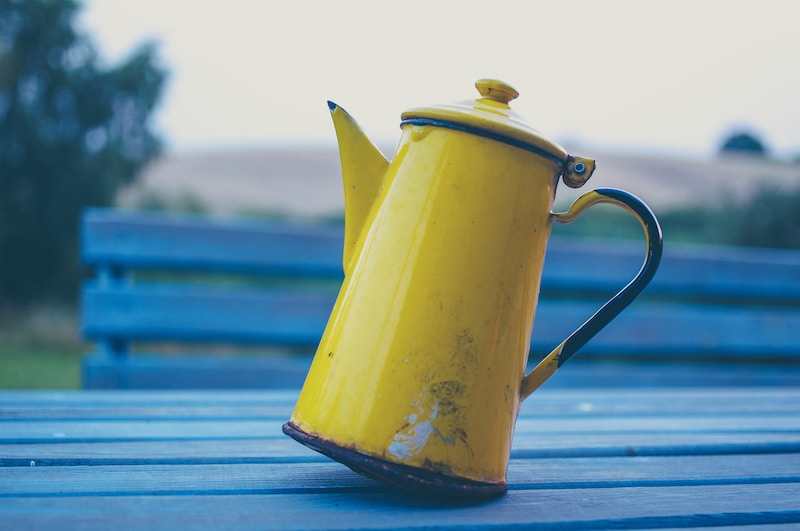 Photo by Michał Parzuchowski on Unsplash

To dream of something described as tipping shows an imbalance that is not natural. For example a house that is tipping can show how you are giving too much consideration to only one aspect of life, as in caring too much what others think of you. A building would have a similar meaning that is tied more to work. Anything that is tipping will eventually succumb to the force of gravity that reveals shoddy construction. You may have built the 'foundation of your beliefs' in a way that cannot support your success. See also Abnormal. 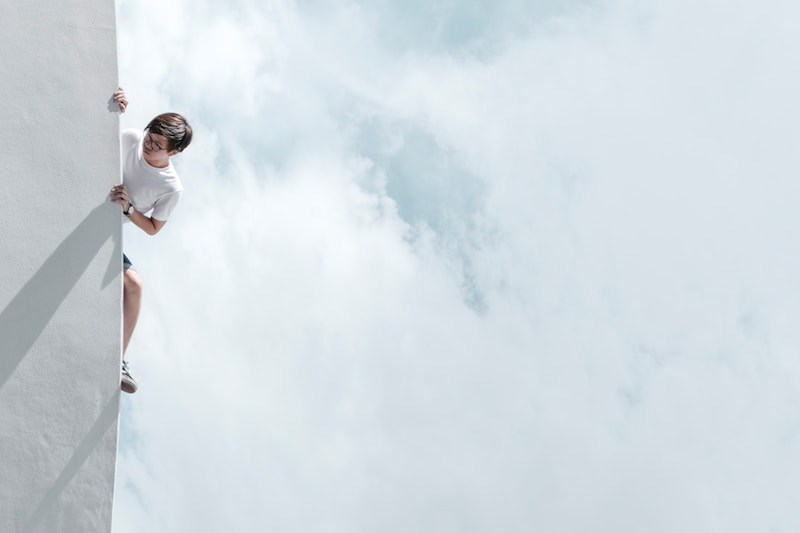 Photo by Rayson Tan on Unsplash
^