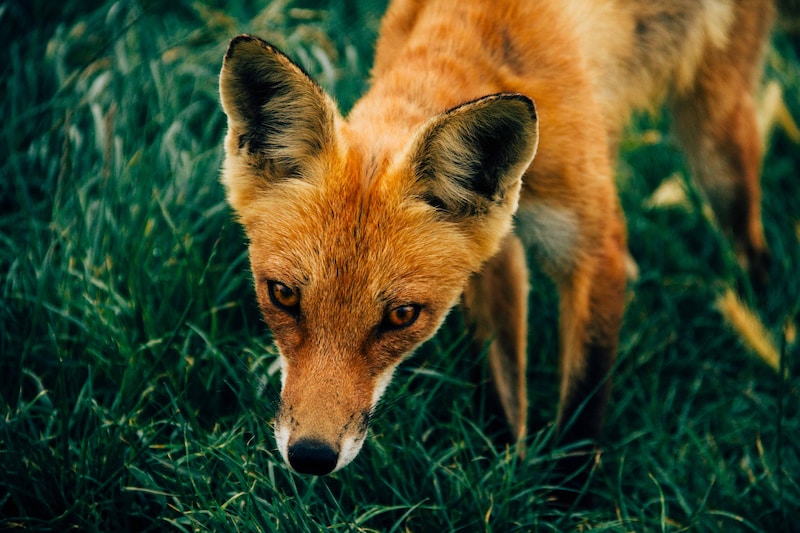 Photo by Kyle Glenn on Unsplash

The Trickster is an Archetype that is the cosmic jester of the dreamscape, and portrays the unconscious active in consciousness. The psyche has an amazing and clever way of injecting humor into dream symbolism in an effort to jar the status quo. You will know the Trickster because this character is odd and pesters you in a way that demands your attention. Trickster is like a Freudian slip and traps us in our inconsistencies. The part the Trickster character plays in the psyche is to use humor to trick us into being honest with ourselves.

This humorous character straddles the same psychic trading post where inspiration is packaged and sold as spirituality. Manifesting in many forms, he stands at the psychic crossroad, pointing like the scarecrow in the Wizard of Oz. His antics reveal the ridiculous way that you believe you must make choices. There are many roads and the right road is sometimes just the pathway exposing the contradiction inherent in absolutes. In the middle road between good and evil is your willingness jump into the unknown.

The Trickster offers a puzzle and asks you to dance awhile with ambiguity, so life’s deeper mysteries can be revealed. Portrayed in a Freudian slip, it is Trickster who plants the whoopee cushion in the psyche, triggering laughter when you know that the time is not appropriate. Humor often arises when you perceive an incongruity. Cloaked as the Fool or Vagabond, he points to the middle way between absolutes and the conflicting ideas that have stunted your evolution.

The Raven, Crow or Coyote appear in myths/dreams asking the hero to sacrifice the body in return for metamorphosis. Often presenting you with a wild card of possibilities, the Trickster of the psyche is not afraid to send you out with mismatched shoes during an important presentation when you are in the ‘wrong place.’ Teaching a lesson of humility, you find this Jester of the inner landscape, making you laugh at yourself in all of your serious attempts to be certain.

Trickster represents the power of humor that allows you to see your inner contradictions. Instead of finding your ‘home in the absolute,’ you are forced out like a hobo in search of a train. Humiliated and riding in a boxcar, you encounter everything you believed you’d never see. You have no choice but to shake your head and laugh when the rug is pulled out from beneath your interior house of cards. “Oh my, is this what life feels like down here in the gutter? I can’t tell you why, but I suddenly feel alive again.”

Trickster inspires the late night comedian who says what nobody else would dare say. He makes you blurt out the comical truth when in all gravity, you have found yourself trapped in your illogical ideas. Trickster inspires dreams of going to school in your underwear, when what you most want is to abide by the golden rule. It is Trickster who removes the bathroom walls, in dreams where you have no choice but to ‘relieve yourself’ in public. “Let go…be intimate…find your human side and live.” He is the breath of fresh air found at the top of the mountain or sometimes, face down in a puddle, in your migratory journey across the psychic landscape.

In myths, what Trickster does is always the opposite of what is considered sacred. Like the process of dreaming, Trickster leads you through stages in mysterious steps to ‘trick’ you into growth. We see this in American Indian stories that are humorously interwoven with bits and pieces of truth and insight. In the same way, dreams offer a non-rational way of perceiving experience, beyond the defense mechanisms created by rote and reason. Trickster keeps you from taking yourself too seriously. As a powerful and transformative aspect of the psyche that uses humor to overthrow limitation, when a character appears that that makes you feel uncomfortable, you meet the great shape shifter Trickster.