About Yin and Yang 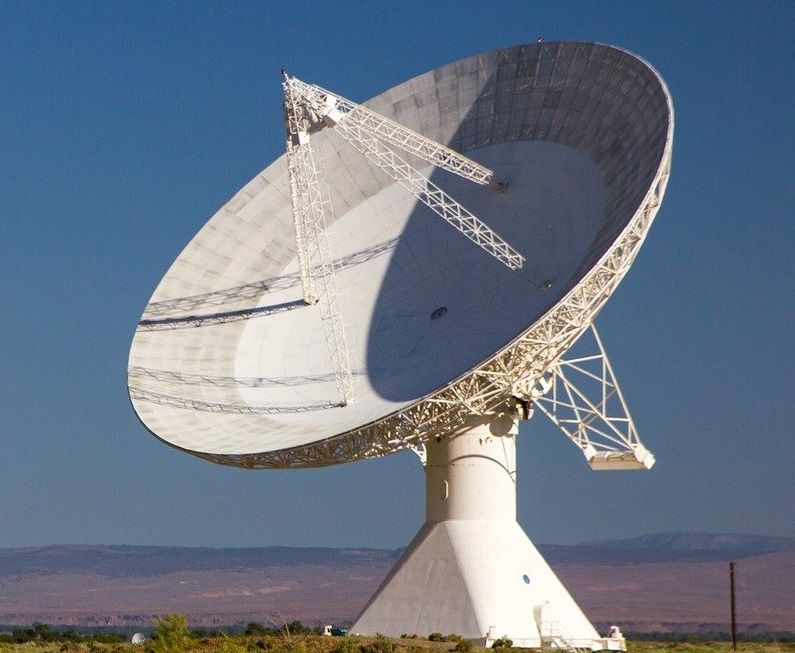 Electromagnetism and its flow of energy powers our electrical devices, radio signals and allows us to feel the sunlight warming the atmosphere. It offers a great example of the interaction of Yin and Yang, a Taoist concept that was developed in the 3rd century BC.

Today, we know that electromagnetism is how electrically charged particles and magnetic fields interact to move energy across space, or from one point to another. The earth’s magnetic field too, is the result of electrical currents generated by its iron core.

Ancient Taoists identified Yang as force or power, while Yin was described as receptive and magnetic. One pushes and the other pulls. They are drawn together and each is transformed by their interaction.

Similarly, in electromagnetism, the force creates the magnetic field that creates another force and field. It takes both the force and field to propagate energy – and neither can be expressed without the other.

Yang is embodied in the day, warmth and action. Yin takes form as night, cold and rest. We can only describe the light of Yang in reference to the darkness of Yin. Rest follows all action, and warm and cold alternate.

There is a time to move forward and a time to turn back.

The 10,000 things referred to in Taoism are generated by the many variations of Yin and Yang interaction. Electromagnetism is just one manifestation of Yin and Yang, but the two are expressions of the One: Tao.

To understand the true essence of Tao, we’d have to conceptualize something like a singularity, which produced the many forces in a unification theory. This idea has eluded scientists, and in the same way, Tao is said to be unfathomable.

Physicists describe life's building blocks as subatomic particles like gluons and quarks, held together by a delicate balance of energy, but fail to explain what controls this energy. Taoism emerged as the study of nature, and as a philosophy, one observes the orchestration and transformation of the One into its many cyclical manifestations. By doing so, one learns to release the need to classify as a way of opening to this flow of energy.

Tao is the flow observable in the world around us. “The high, it brings down…the low, it lifts up,” as weather patterns balance temperatures across the earth. Warm and cold air mix to become wind. Water is drawn from the earth into the clouds that release the rain back upon the earth.

By observing nature, we can understand Tao as the perpetual movement of change, driven by how opposites attract and transform each other, naturally.

The flow is easy, but we make life complicated.

Moving upward as Yang, or retreating as Yin are also apparent in bull and bear stock market activity. Everything in life is cyclical as Yin and Yang transform each other. Anything that reaches an extreme will be turned back. It is the way of Tao to drive balance.

We spend half our lives in Yang, expressing ourselves in the outer world. The other portion of our lives are spent in Yin, sleeping, dreaming and regenerating at the root level. In the same way the tree’s expanse of branches above (Yang) mirror the roots below (Yin,) we are really no different than what we observe around us.

The sun radiates the expression of Yang, while the moon reflects its light, in the portrayal of Yin’s receptive power. It takes both the sun and the moon for life to thrive on the earth.

The sun holds the life-giving power of Yang and initiates the carbon cycle. The moon regulates the climate and tides, holding the earth steady.

Negative electrons gather at the bottom of clouds and are attracted to the positive charges in the ground. The movements described as Yin and Yang are how nature reveals itself in how opposites interact.

Inward and outward, everything flows in fixed rhythms.

As the river flows, the water (Yin) moves over the rocks (Yang) that disturb the flow, creating energy and together, the movement of Yin and Yang renew life on the earth.

The cells of your body are being renewed in the same way, through osmosis or the flow, and the energy exchange accomplished by eating and breathing. Just as this requires no effort on your part, Tao is a simple movement toward abundance and growth.

There are many shapes and textures that blossom from the building blocks of the One. It gives shape and definition to the 10,000 things.

Do not become trapped in life’s complexity when it is simply the One, renewing itself through all that you encounter.

Diversity serves a purpose and there is always a plan: a gentle movement toward release, abundance and release.

Breathe in life’s generosity and breathe out your sense of gratitude. “The empire is at peace of its own accord.”

Without doing anything, nothing is undone.