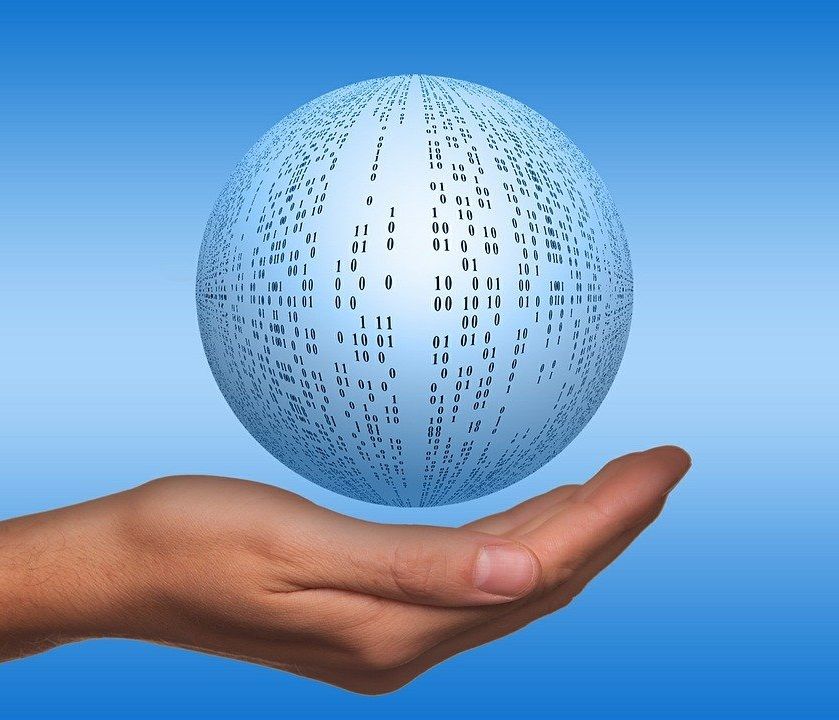 Taoism is a philosophical outlook, which allows us to understand why life evolves as it does. An appreciation for nature can actually increase our faith in what unfolds.

In fact, the entire I Ching is a study of natural principles and how each contributes to a state of endless change.

Tao is never given any type of form, other than the way nature displays itself in the interaction of what we might call force (Yang) and field (Yin.) Nature achieves a type of perpetual balance from these two elements of change.

Faith is described as a type of belief without evidence. In between knowing and not knowing, we accept the validity of something. In this way, faith is a concept that can offer enormous peace, regardless of the religious or philosophical precepts that set out to describe it.

Faith, as applied to Taoism, awakens us to the subtle ‘just-is-ness’ that exists in what cannot be described by logic. It leads to an appreciation of life’s mystery. This is why many quantum physicists and other scientists gravitate to Taoism.

Tao, as the combination of Yin and Yang, resembles the uncertainty principle captured in wave-particle duality. We know that high (Yang) and low (Yin) pressure systems are drawn together to change the weather.

However, we cannot predict the future weather with certainty.

In the 17th century, the mathematician Leibniz was fascinated by how the I Ching was based on only two principles of open and closed lines (Yin: open line and Yang: closed line.)

From these two foundational ideas, all of life and its movement toward change and evolution could be described. This led him to create the binary code, which is used today in all computers and electronic devices.

The only agreement between science and religion is how the complexity behind the organizing principle in life is beyond human comprehension. Even when we identify the symbiotic interplay among organisms, which leads them to organize chaos into order, we still can’t say with certainty what led to the creation of life.

Any attempt to articulate it seems to lead to wars.

In Taoism, the unknown is a given – not something to be described. We wander in the unfathomable, in awe of the wonder uncertainty offers.

Most indigenous cultures recognized how what might be called spiritual manifested in everything. In other words, every natural thing in the universe, including a rock, possesses something akin to a soul. We use words like spiritual or soul to describe the intangible life force.

Eventually it becomes a type of concrete dogma that constrains our ability to witness the mystery.

I believe that the greatest thing Taoism offers is an ability to trust the way of nature. For billions of years, it has been on a trajectory of exploring a better way. We showed up seconds ago on the geological time scale.

It seems ridiculous that we would attempt to capture life in a box of words.

And yes, we are different from other life forms. But perhaps our brain was wired the way it is as a biproduct of how binary fission evolved into sexual reproduction. This too, led to creating new possibilities.

We are also different from each other – and different even, among our siblings.

We are the end result of a long line of genetic variations over time. Each of us in an example of how nature is exploring the best of what it might become.

I am not advocating a faith in Taoism, which is to say – just believe me and the many Taoist writers who came before me. I am saying give up your illusion of having control.

Trust that each moment is unfolding perfectly to lead you where you need to be. You are not the host – you are the guest and the recipient of how life is unmasking you.

Perhaps life has an understanding of you – knows you – even more than you know yourself?

Learning to follow and not lead is an art form. Becoming a witness and not an absolutist will always return you to joy.

Hover at the doorway of perception. You are the master, only, of your response.