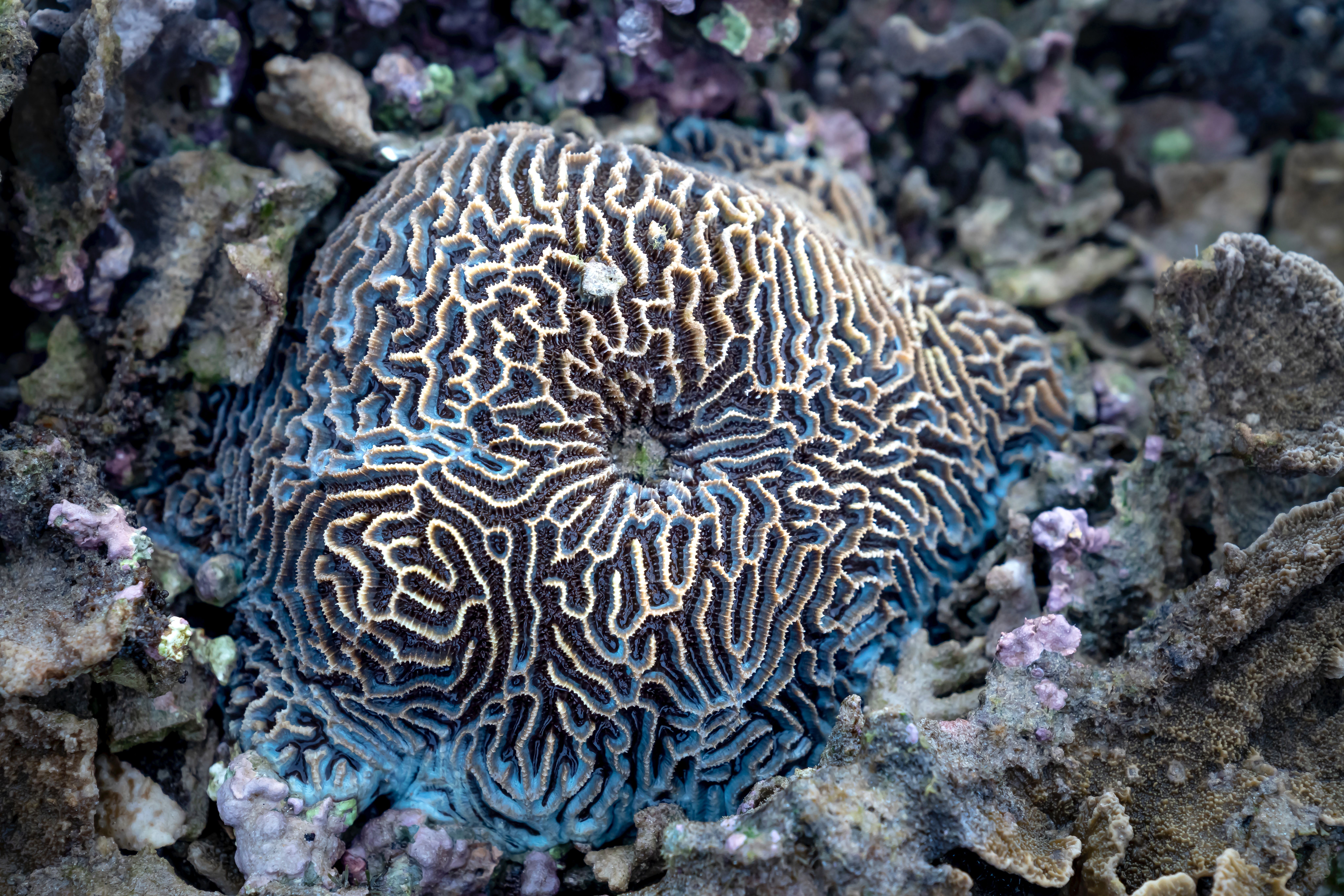 Whether Father’s Day, the apex of the summer sun, or the vibrant expression of nature’s colorful flowers, June's summer solstice is a time to celebrate nature's abundant creative power.

We can also learn alot from nature's imaginative, instinctual and intuitive behaviors.

When we think of words like imagination, instinct and intuition, we find many similarities. However, each has a subtle difference.

Imagination is the insightful exploration of possibilities that may have no basis in reality. We can think of it as a bridge between knowledge and innovation.

Instinct is a non-conscious response that excites action without the use of knowledge. We can think of it as a bridge between genetic predisposition and our response.

Intuition is a feeling response that generates insight without knowledge. We can think of it as bridge between instinct and knowledge.

All three focus on an awareness that leads us beyond the known. Dreaming is an example of how we appear to be guided by something resembling intuition. Dreams capture ideas beyond what we know or understand about ourselves.

Nature provides an excellent example of the subtle difference between imagination, instinct and intuition.

Nature appears predisposed to innovation. Water molecules are constructed in a way that they easily break apart molecular bonds. Leave anything in water and eventually, its molecular bonds will disintegrate.

Water molecules use hydrogen bonds to cling to each other. They continuously jostle about, which gives the surface of water its unusual tension, where it can be displaced.

While oxygen is the earth’s most abundant element, water is its most powerful. Water is an element of transformation and its abundance on the earth and in our bodies, aids regeneration.

Additionally, the constant vibrating and jostling of atoms in our universe generate heat, light and even life. Elements are drawn together to create chemical reactions and new elements.

Opposite reactions like fields and forces work together to affect particles in space. Utilizing the most unlikely pairings, life thrives on innovation.

From binary fission, where life simply replicated an identical version of itself, sexual reproduction allowed for additional innovations. While you and your siblings share your parent’s DNA, the specific arrangement of how you adopted their genes means you will all be a unique variation of your line.

At first glance, we would agree that nature is imaginative. The imagination allows us to come up with ideas that transcend the known. We use words like curiosity, creativity and inventiveness to describe it.

Does nature, too, have an imagination? Evolution and its pursuit of something better seem to suggest that it does.

Like nature, one of the best ways to be more creative or inventive is to bring two unlike things together for consideration. The branch of a tree might be compared to a water jug. In what ways are they alike? In what ways are they different? How can you examine their disparate properties to come up with something new?

Perhaps you come up with a pet feeder that emulates the bifurcations in the branch. The way a jug holds water can inspire irrigation ideas for the tree. This creative process blends knowledge with imagination. Life transforms the past with the possibilities presented by the unknown to generate innovations.

In the same way polarity brings atoms to collide and reach higher states, opposite ideas can ignite knowledge by way of the imagination.

Intuition is how we arrive at insight without knowledge or actual experience. It is a hunch or idea that springs out of the blue. Intuition appears extremely active in the dream state. Dreams know the dreamer better than they know themselves.

Our genetic predisposition can bring about behaviors that have no basis in our training. The bridge between instinct and knowledge may utilize intuition as archetypes and conflict resolution that inspires our dreams.

The introduction of oxygen was one of nature’s most interesting new ideas. It is estimated that one-fifth of the Earth’s atmosphere contains oxygen.

However, for over a billion-year period, the life forms that existed on the planet inhabited a world without oxygen. While the rise of oxygen allowed for the diversity of life we know it today, its introduction led to an extinction.

Bacteria thrive without oxygen. Similar to our creative exercise above, life paired the existing bacteria with the sun to come up with more diverse life forms.

The cyanobacteria that proliferated oxygen on the planet were aquatic bacteria that began a photosynthesis process. They converted the sun’s energy into oxygen and evolved into plants.

Because they create their own food, they became the chloroplasts of plants. The oxygen they created was deadly, and in return for a home, they moved into eukaryote cells to become mitochondria.

We can envision the mitochondria within animals and humans as the advent of an entirely new internal dimension. Their function includes energy production, metabolism and cell multiplication and growth. Of course, this is something that happens without any conscious effort.

Intuition is different from imagination. One follows their intuition to arrive at ideas without knowledge or without any proof or evidence to support an idea. We call it a gut feeling or a sense of just knowing.

If nature was purely imaginative, it would seem that protecting the past would have stopped it from creating an extinction event as evolution. In following what resembles intuition, one thing led to another and everything worked out.

The rawest view of life would suggest that nature thrives on instinctual processes. Most of what keeps us healthy and alive requires no conscious effort on our part.

Survival of the fittest is a model that validates the idea that nature is instinctual. In other words, nature seems predisposed to generate action regardless of the consequences.

And yet, we find a weird sense of reason or order in the outcome.

Intuition is similar to the instincts that drive migration in the animal world. The behavior is innate, which means the individual does not need any experience to acquire this behavior. Where instinct leads to unconscious action, intuition is the knowledge of when and how to act.

We’ve crafted different concepts to describe our thinking apparatus, but life seems to take the form of something that transcends knowledge. It shows itself to be complex processes that interact at all levels, with little reliance on conscious processes.

When we look at nature, we observe how over time, the unimaginable becomes reality. From the one, its strange duplicity became the many. We observe the world using knowledge, but life would teach us how growth is activated by something else.

Emulating nature as our teacher, we might learn how to follow its ways: Throw it out there, trust the flow to find the right connections and the outcome will always work out.

Even something that looks like conflict is the reorganization of a higher order. How can it be wrong?

The ideas that fill your dreams and the imaginings that beckon you to follow are your only real connection to your authenticity. Don’t let anyone take that from you. It is what connects you to a greater mind.

Einstein said "Imagination is more important than knowledge" and he seemed to have possessed a deeply intuitive understanding of nature.

You dream while you sleep, but it is important to exercise this deeper connection to your intuition by day. Not everything has to be figured out and opening to wonder leaves room for something amazing to emerge.

Stand at the threshold of awareness and open to nature's imagination. Give yourself to the flow and release your need to classify each experience in terms of what you already know.

You can dream by day too, and it doesn't have to be dismissed as fantasy. Trust that somewhere in the flux, your intuition is seeking expression.

If you know no boundaries, you will discover no limitations. Those who don't know what cannot be done, accomplish great things!